Wat Saket is a Buddhist temple (Wat) located at the heart of Bangkok, Thailand in Pom Prap Sattru Phai district. The temple had its history back during the ancient Ayutthaya era, when it was known as Wat Sakae. After Bangkok became the capital of Thailand (or Siam as it was known back then), King Rama I renovated the temple and gave it its present name. 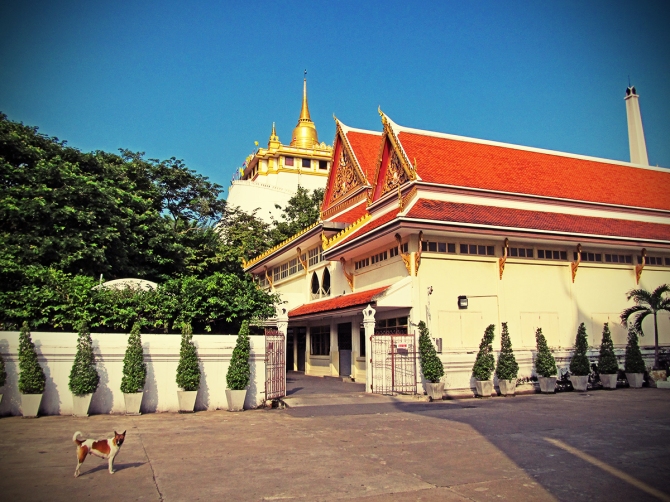 One thought on “Bangkok: The Golden Mount”

This site uses Akismet to reduce spam. Learn how your comment data is processed.